This may not have been the best year for me to make a top ten list because I feel I was a bit of a slacker compared to 2016 as far as keeping up with new music releases. I found this year to be quite unique because i ended up not finding a whole lot of metal music that i was jiving with (also compared to 2016.) If people are interested, i will definitely post a '2016 best of' as well.

For this list, I will try to include a couple of my favorite tracks of each album, but that will be difficult as the list heads toward #1. i will also post the lead single of each album where available.

This list comes a bit later than most because i needed a lot of catching up to do due to lots of work over the last couple of months, what with all the holidays and such, but anyway.

Lead single: "To The Moon and Back"

Lead single: "Away, Away"

These next albums were almost impossible to pick just 3 favourites......these are solid albums for me.

Fav tracks: "Forever", "Kill The Creator," "No One is Untouchable

(THIS WHOLE ALBUM IS FIRE, BLEW ME AWAY)

Colin Stetson - All This I Do For Glory /// Avant garde, experimental jazz

New demos are done and we will be hitting a stage near you soon!

Another day in the office. 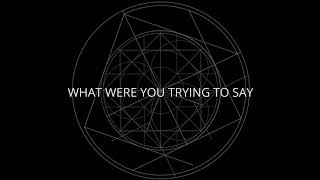 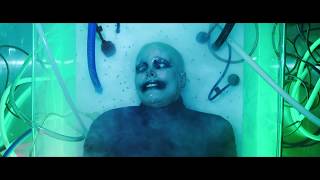 In the studio, and almost done!

Indiegogo Campaign For The EP- The Few So Far Between!